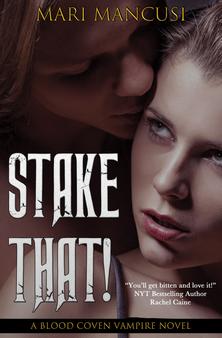 "If you liked Buffy and Angel, you will love this." -- Eternal Night 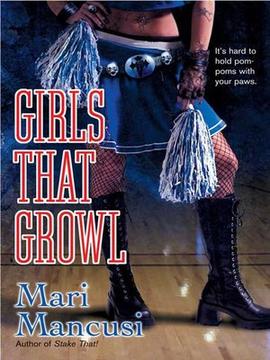 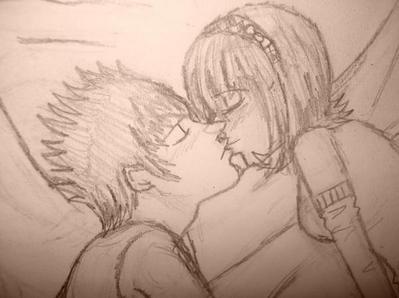 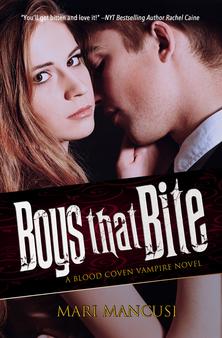 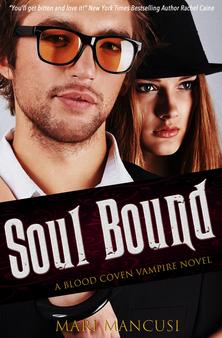 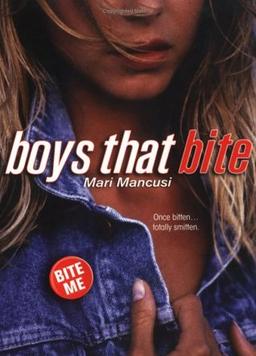 After the third Blood Coven book was released, the series was in danger of ending forever. But thanks to a group of dedicated fans who didn't give up on and it and worked to spread the word, it ended up being expanded to eight books! Here was one of the original graphics made to help spread the word! 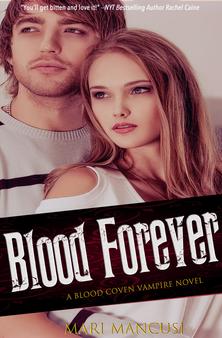 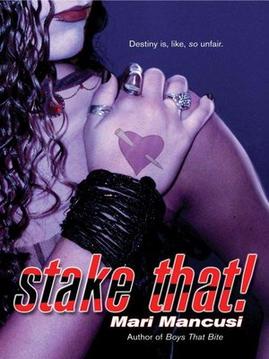 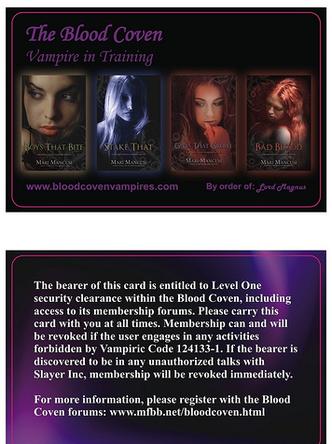 My dearest members of The Blood Coven.

Can you believe it? It's been 13 years since, in a bloody bad case of mistaken identity, Sunshine (Sunny) MacDonald was accidentally bitten by the Vampire Magnus instead of her twin sister Rayne. And what a wild trip it has been. Spanning a total of eight novels and one spin-off, the Blood Coven Vampires series continues to rise from the coffin each year with a new generation of readers.

Whether you came to the series from the start (clutching dog-eared copies of the original covers) or when the series was re-released in 2007 with new covers and five new books, you've journeyed with the twins all over the world, swooned and sighed over their vampire boyfriends Magnus and Jareth, and hopefully laughed a lot. (And maybe even shed a few tears!) It was so hard for me to end the series with Blood Forever and though I do love the way it all turned out in the end, I miss writing about the twins and their adventures.

​Last year I was able to write a spin-off novel, ONCE UPON A VAMPIRE, which I self-published and made available on Kindle. And the audiobooks were released for the first time for the first four books in the series. (With hopefully the rest to come.) I was also given the rights to the novel back from Penguin Random House, meaning I could put the books up as e-books with brand new updated covers and content! Read them and see if you can spot the differences from the originals!

Every month, it seems, I get readers begging for more stories. And I hope someday I'll be able to write them. Believe me, I miss them as much as you do! But for now, please enjoy the newly re-released versions and the spin-off (which has special appearances by both Sunny and Rayne!) and hopefully we'll be able to revisit the Blood Coven world soon. 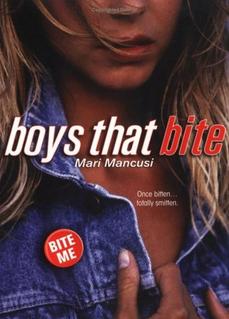 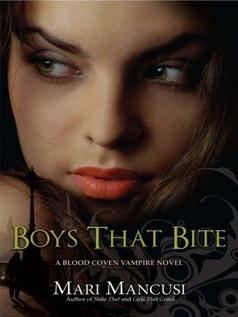 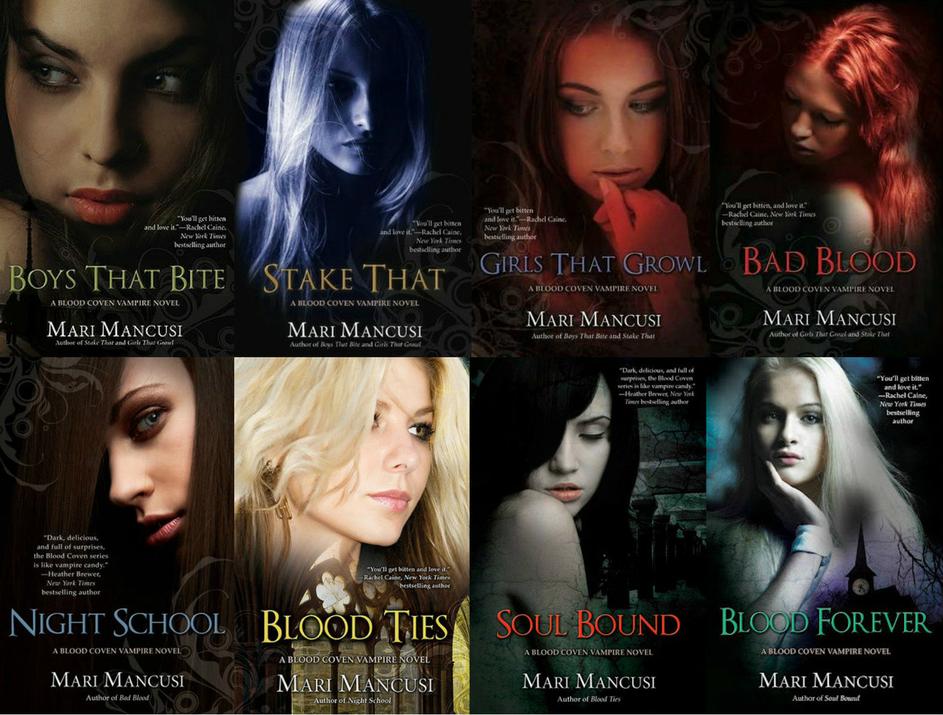 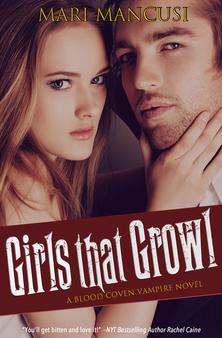 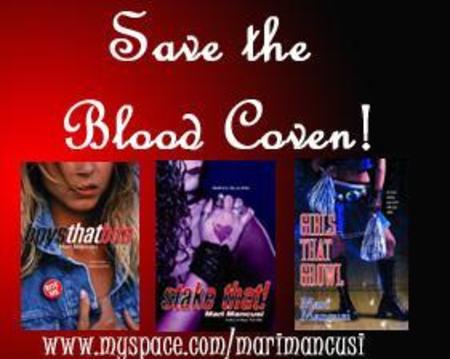 Eventually we started Blood Coven University as an offshoot of the Vampires in Training program. Each member would pick a major - art, multimedia, journalism, etc. and do projects based on that major. It could be drawing Blood Coven fan art, making videos, writing book reviews. For each project you got points and when you had a hundred points, you got a special certificate and a blood coven blood vial necklace as a prize!

When the Blood Coven books were first re-released in 2007, Mari created a "Vampires in Training" program in which you could send in your address and receive a free membership card, welcome letter from the vampire Magnus, and various swag like bookmarks and magnets.

You can see the front and back of the card here. Does anyone still have their kit and card? 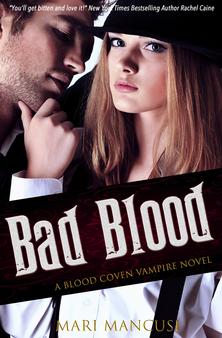 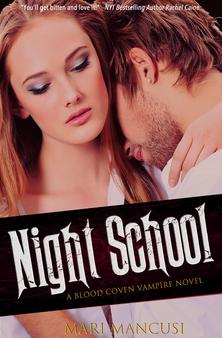 You'll get bitten and love it."  ​-- Rachel Caine, NYT Bestselling Author of the Morganville Vampires series 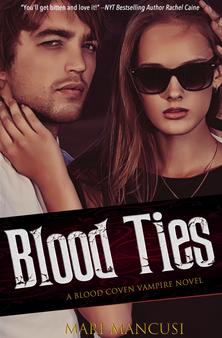 Two sisters--as different as the sun and the rain.
For one, getting into the Blood Coven is to die for.
But for the other, getting out could be lethal.