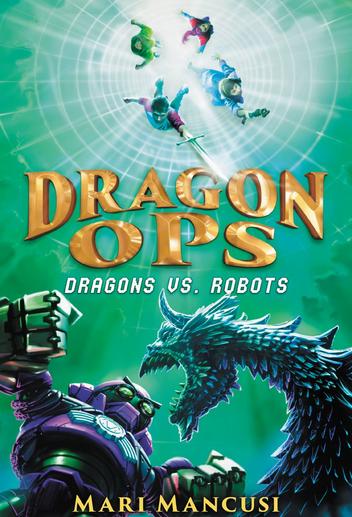 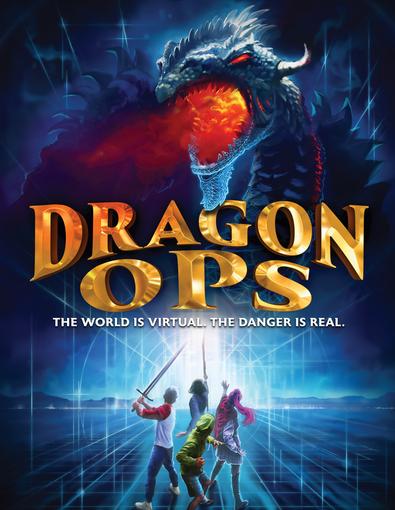 NEW! Core, a division of the American Library Association, just announced their Dragon Ops has made their Excellence in Children’s and Young Adult Science Fiction Notable Lists.

Dragon Ops can now also be found at the Scholastic Book Clubs!

One wrong move and it's game over...

Welcome to DRAGON OPS, the world's first augmented-reality video-game theme park. Set on a once-deserted island, our three beta players-classic gamer geek Ian; his adventure-seeking sister, Lily; and their too-cool-for-gaming cousin, Derek-have been lucky enough to score an invite to play before the fully immersive experience opens to the public.

But once inside, they find themselves trapped in a game taken over by a rogue AI dragon called Atreus, and suddenly the stakes go beyond the virtual world. With no cheat codes, guidebooks, save points, or do-overs, they'll need all their cunning and video-game hacks to beat the game? and survive in real life.

Action-packed and unputdownable, Dragon Ops will thrill gamers and reluctant readers alike with high-tech adventure and electrifying twists and turns.

And be sure to check out Dragon Ops 2: Dragons vs. Robots - coming this June!