A Girl at the End of the World.

Two Brothers Fighting For Opposite Sides.

And a Dragon Who Can Save Them All...

Or Set the World on Fire.

Trinity's world changed forever the day she stole Emmy's egg. Now she's on the run with the last living dragon and twin brothers from a war-torn future. Connor may have betrayed his mission to kill Emmy, but he'll do whatever it takes to prevent the coming dragon apocalypse.

Coddling a temperamental dragon on its away to being the size of a house is no way to keep them safe. But Caleb can't stand to see Emmy trapped and miserable...

When a video of Emmy flying over the skies of West Texas goes viral, the government closes in—and the future they've risked everything for is about to go up in flames.

"An exciting read that will leave science fiction and fantasy fans hanging in suspense..." - VOYA Magazine

FUN FACT: Mari didn't know how the series was going to end - or which boy Trinity would end up with - until she got to the end of the book! 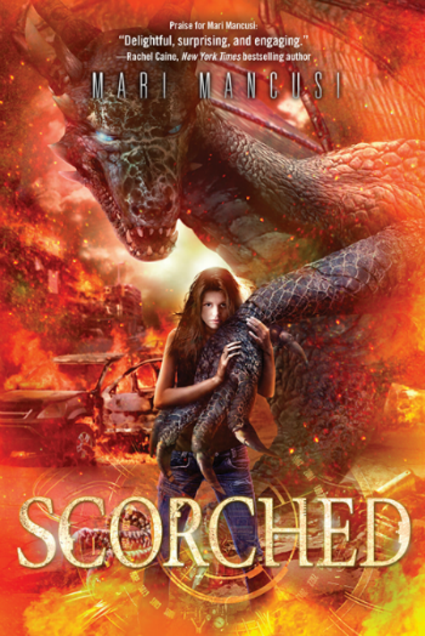 Once upon a time the world burned.
Until a girl and her dragon smothered the flame.
But the spark that ignited the apocalypse never went out.
And the Scorch is about to begin.

When Team Dragon rescues Emmy from the government lab, they think the future is finally safe. But they soon discover that Emmy has a secret--a secret so dangerous it could trigger the very apocalypse Connor and Caleb were sent back in time to prevent.

As a dragon hunter, Connor has committed his life to saving the world. There’s nothing he wouldn’t do to complete his mission… even if it meant betraying his brother and losing Trinity’s heart. Even if it meant doing the unthinkable. But a desperate choice meant to prevent The Scorch, may become the spark that sets the world aflame once more.

"This final installment is about damage done despite Trinity's efforts to prevent The Scorch, pronouncing that when you've been betrayed and broken, civility is off the table. Where there's smoke, there's fire. And dragons. And the end of the world." - Kirkus 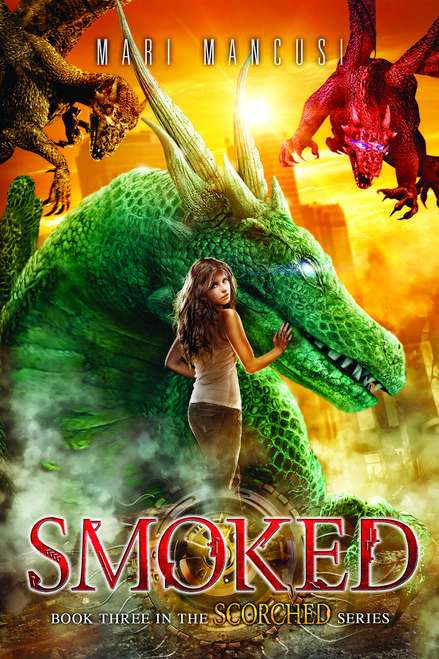 Buy the book
Read Chapter One

A young adult series intended for readers 12 and up. 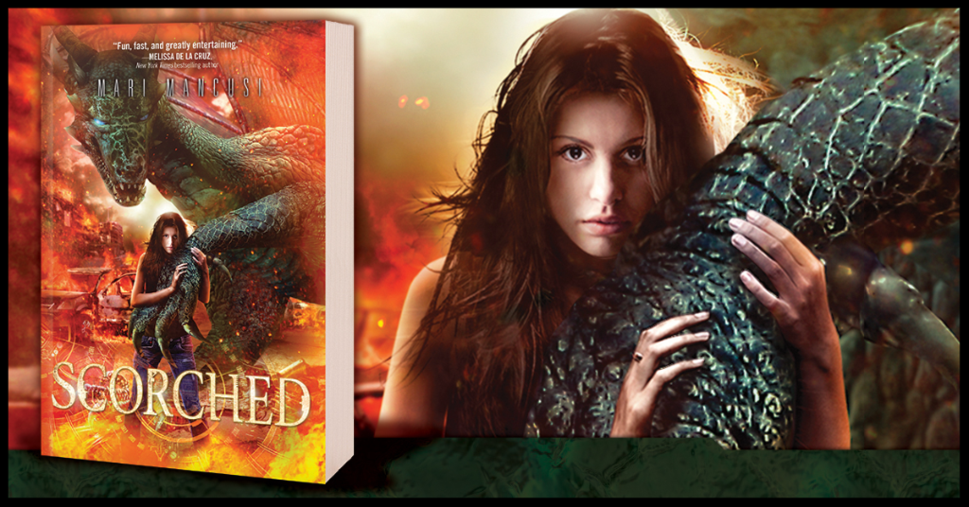 SCORCHED - Book One
​
Save the Dragon. Destroy the World.

Trinity Foxx is used to her grandfather's crazy stories, so she doesn't believe the latest treasure he brought home to their failing West Texas museum is a real dragon's egg. Not until Connor Jacks, a dragon hunter from the future, tells Trinity that the world is about to be wiped out by a fiery dragon war—unless they find a way to stop it.

Save the Dragon. Save the World

But Connor's not the only one after the egg. His twin brother Caleb believes dragons have the power to save mankind and must be protected. Caleb has seen too many dragons destroyed in the war-scorched future—he'll do whatever it takes to save this one.

With a host of enemies hot on her heels, Trinity must decide who to believe. Connor the brave solider? Caleb the cocky rebel? Or the baby dragon that's starting to whisper to her... saying they are destined? The fate of the world may depend on her choice.

FUN FACT: Connor was named after John Connor from the Terminator franchise.

"A SMOKING TRIPTYCH OF TIME TRAVELING, DUBIOUS DOUBLE-CROSSING AND ENOUGH DRAGONS TO SATE THE HUNGRIEST OF GAMERS AND FANTASY FIENDS." -- KIRKUS REVIEWS 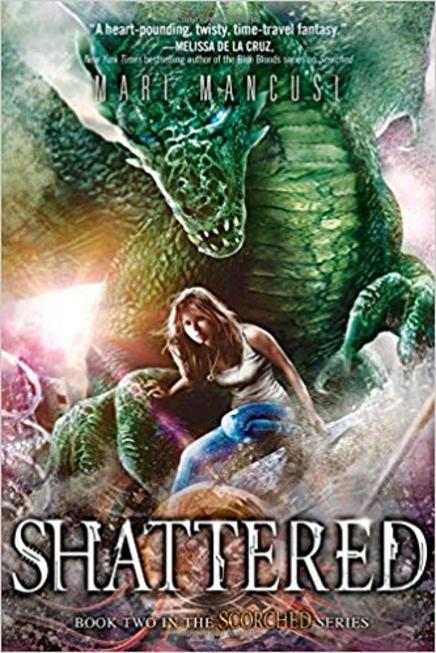