Go back in time and relive the story of Elsa and Anna's parents with this new Frozen prequel, coming in November...

Sixteen-year-old Iduna harbors a dark secret. On the surface, she is an Arendellian village girl, an aspiring inventor, and the best friend of Prince Agnarr, but she is also secretly Northuldra.

Ever since the day the forest fell, Arendellians have despised and distrusted Northuldra with a vengeance. No matter that the Northuldra-along with some of Arendelle's own-have been trapped in the Enchanted Forest behind an impenetrable wall of mist since the day of the battle.

Iduna doesn't know why the mist refuses to part, or why it descended to begin with. The only clear thing is that she must keep her identity from everyone, even Agnarr. Her life depends on it.

Fortunately for her, Agnarr doesn't know that Iduna is the Northuldra girl he saw seemingly flying on a gust of wind all those years ago, the day of the celebration turned disaster. The day Agnarr lost his father, the king. The day Agnarr himself almost died.

What Agnarr does know is that Iduna is a true ally in the face of his royal responsibilities and the expectations of an overbearing council and a well-meaning regent who will rule in Agnarr's place until he turns twenty-one and assumes the Arendellian throne.

As Iduna and Agnarr grow ever closer, however, friendship is no longer enough. If only falling for each other didn't mean risking their futures: Iduna's as a hidden-in-plain-sight citizen of Arendelle, and Agnarr's as imminent king.

But for a chance at true love, the risk might be worth taking.

​For the latest news, including artwork, teasers, etc.

Go to my Tumblr Page! 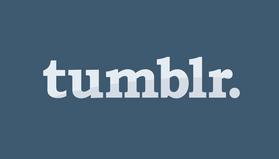 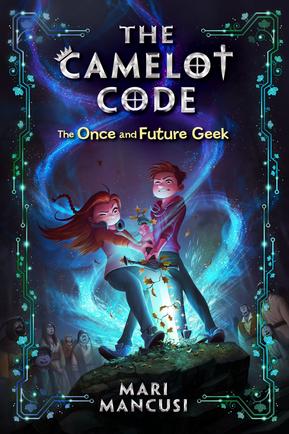 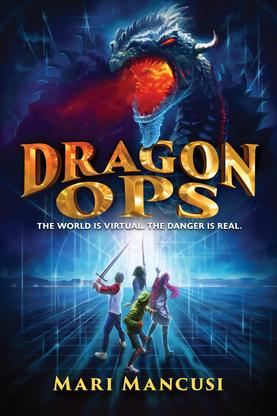 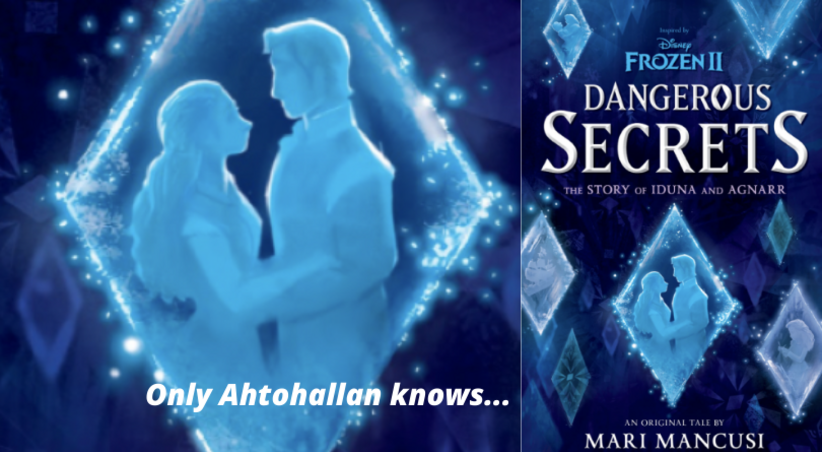 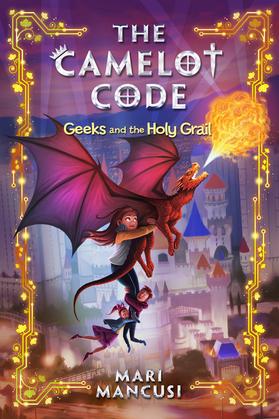